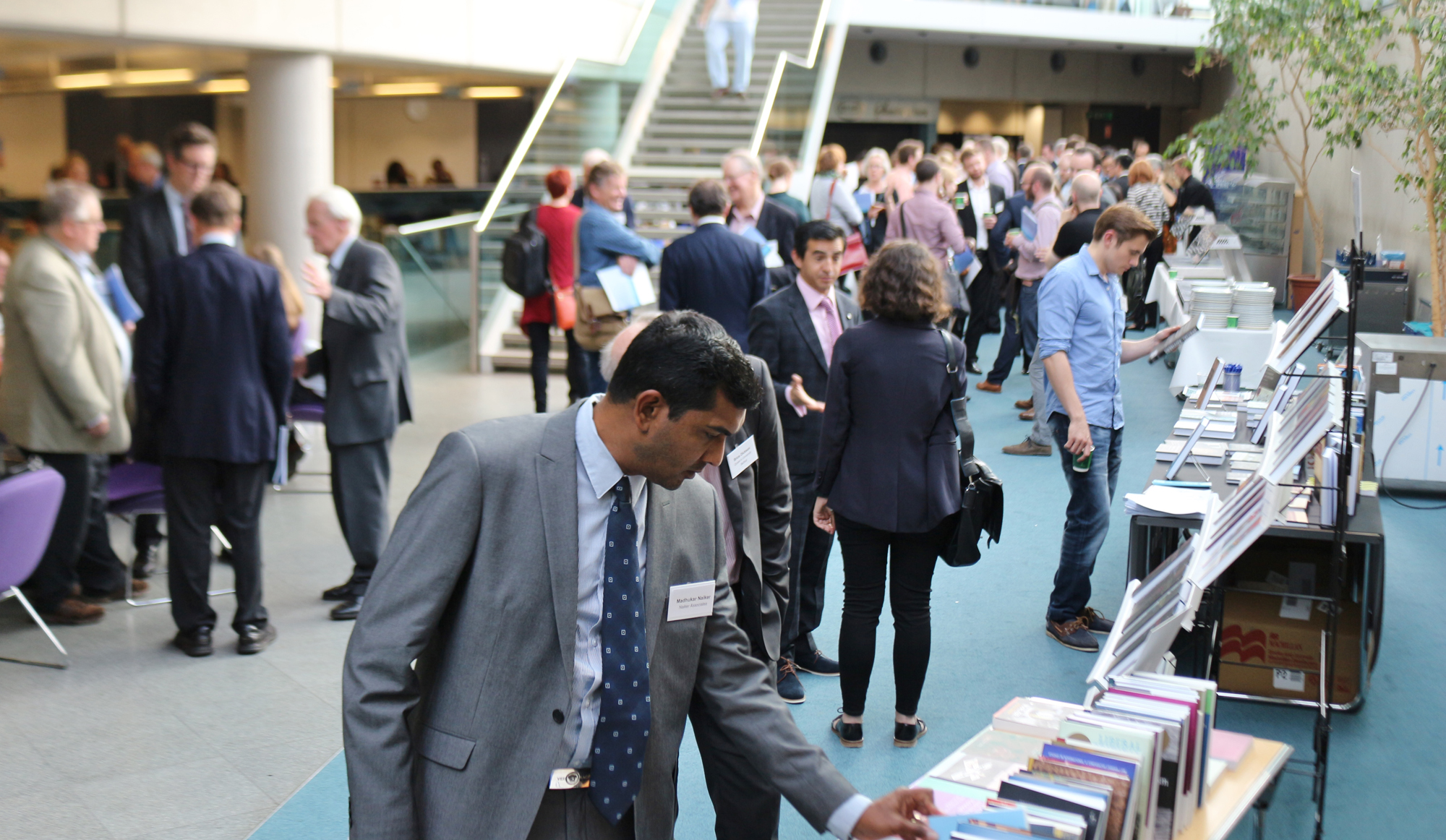 This conference was the second in a biennial series of major international conferences on Public Law. The theme for this conference was “The Unity of Public Law?” One of the aims of the Public Law series is to enable dialogue to take place between participants from different legal systems. In order to allow this to happen within manageable parameters, the scope of the conference is limited to common law jurisdictions.

Approximately 300 people, including 70 speakers, attended the conference. The conference ran over two and a half days and was be based in the Faculty of Law, with delegates staying at nearby accommodation owned by Gonville and Caius College and Clare College.

The keynote speakers were:

We were also very pleased to have been able appoint to our Advisory Board leading scholars who were drawn from a variety of sub-disciplines within Public Law and from range of common law jurisdictions. The Advisory Board for the 2016 Conference consisted of:

© Faculty of Law, University of Cambridge