2014: Process and Substance in Public Law 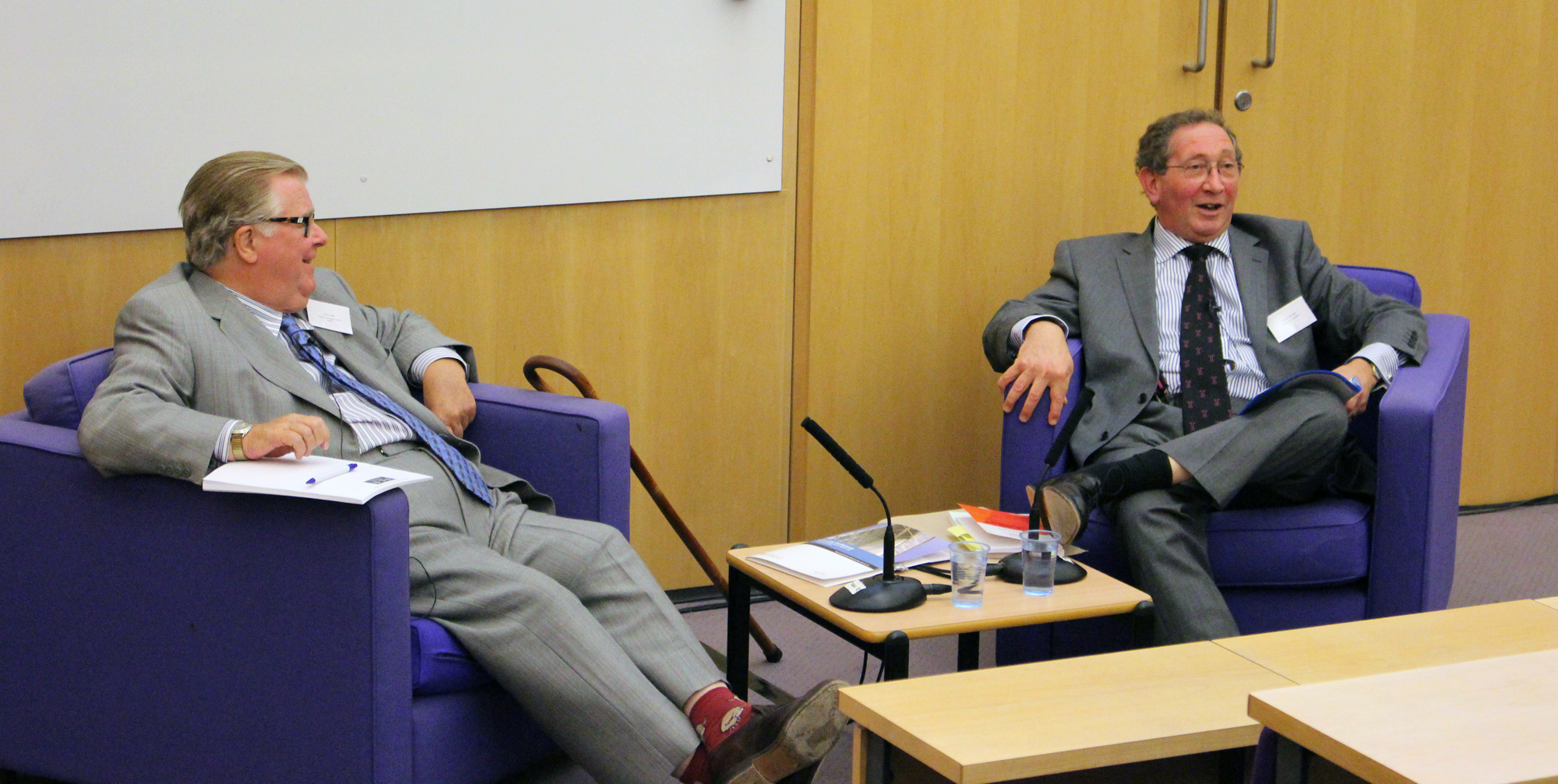 The first conference in the Public Law series was held in Cambridge in September 2014. The theme was “Process and Substance in Public Law”.

Following the issue of a call for papers, the convenors received approximately 170 abstracts from scholars based across the common law world. The conference was attended by over 200 participants drawn from a wide variety of common law and other jurisdictions, including Australia, Canada, Hong Kong, Italy, Ireland, Japan, the Netherlands, New Zealand, Singapore, South Africa, the United Kingdom and the United States. The conference opened with an interview of Sir John Laws, a Lord Justice of Appeal in the England and Wales Court of Appeal, conducted by Cambridge's Professor David Feldman; the keynote address was given by Professor Jerry Mashaw of Yale University; and almost 50 papers were delivered by public law scholars representing many of the world's leading law schools.

The plenary sessions were recorded, and are available on the videos page.  Galleries of photographs from the first, second and third days of the 2014 conference can be found on Flickr. 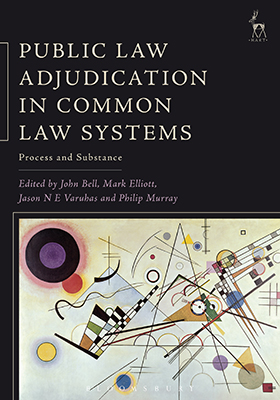 A collection of essays based on papers delivered at the 2014 conference has now been published. Public Law Adjudication in Common Law Systems: Process and Substance is published by Hart Publishing and edited by John Bell, Mark Elliott, Jason NE Varuhas and Philip Murray. Like the conference itself, the book reflects the fact that while those from common law jurisdictions share background understandings, significant differences between such systems create opportunities for valuable exchanges of ideas and debate.

The book draws upon one of the principal sub-themes that emerged during the conference—namely, the way in which relationships and distinctions between the notions of 'process' and 'substance' play out in relation to and inform adjudication in public law cases. The essays contained in this volume address those issues from a variety of perspectives. While the bulk of the chapters consider topical issues in judicial review, either on common law or human rights grounds, or both, other chapters adopt more theoretical, historical, empirical or contextual approaches. Concluding chapters reflect generally on the papers in the collection and the value of facilitating cross-jurisdictional dialogue.

© Faculty of Law, University of Cambridge